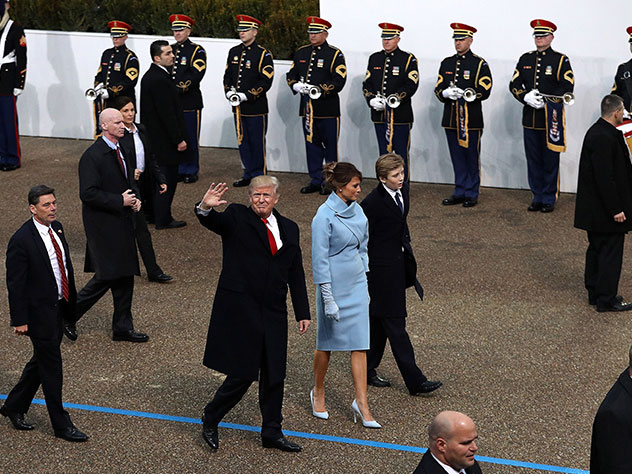 3 Things About the Inauguration That You Have Probably Missed

People have been talking and writing so much about the orange president, it’s kind of nauseating. I won’t get into discussion about America great again and his ludicrous speech. I didn’t have the guts to sit and listen, had to walk out in the first minute or so.

But I did watch a little from the inauguration parade and this is what I learned:

1. Melania was dressed impeccably. Ralph Lauren I heard. Unfortunately for her she was left to wonder, cuz the president had more important stuff to do than to hold her hand. Really, Donnie? In this situation a bag would have been in order, but she lacked that, so at times she looked ridiculous. Just like a stripper left to parade in front of a customer. 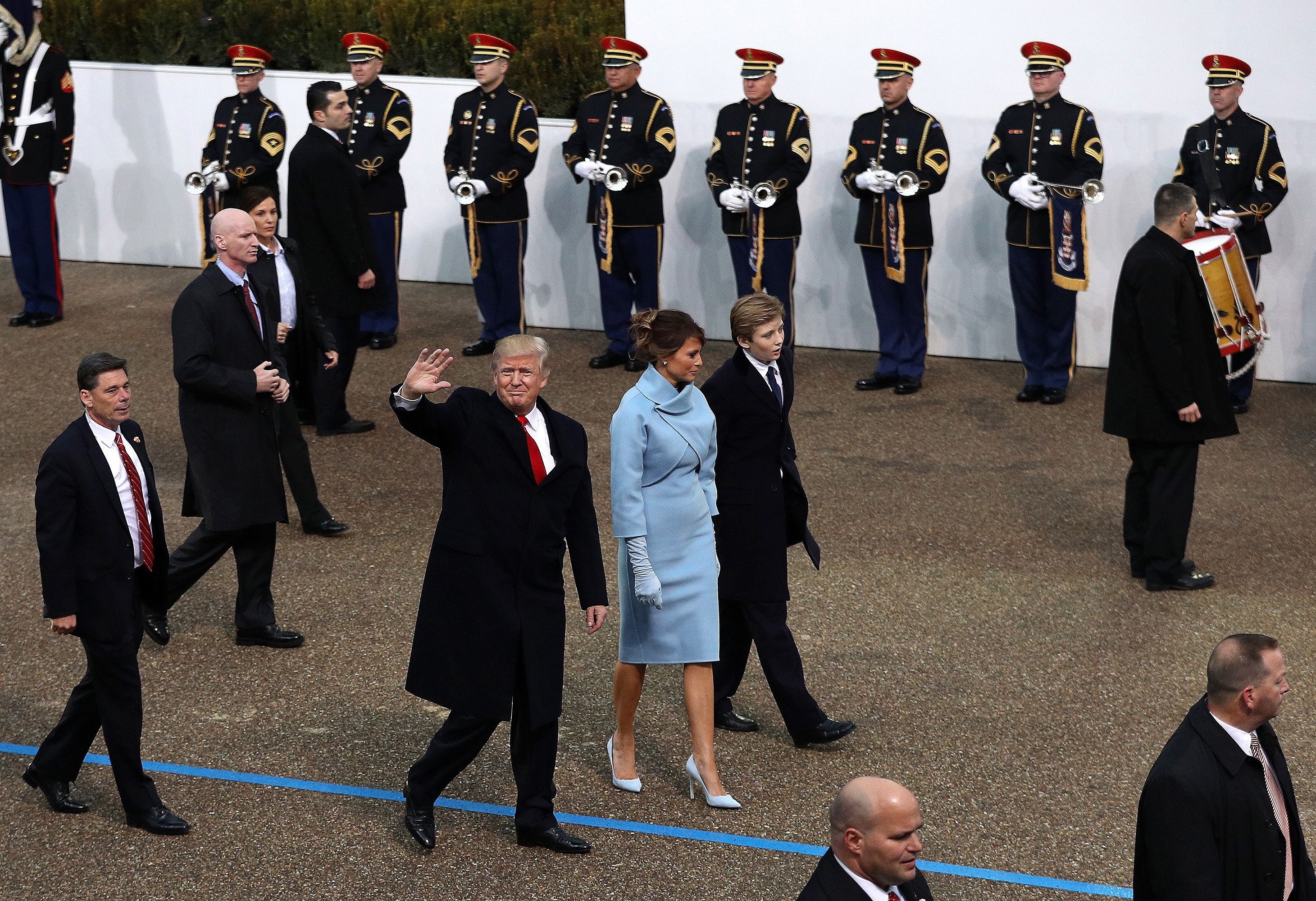 2. There were so few people at the inauguration. When Donnie paraded on the Pennsylvania Boulevard, tribunes were pretty empty. The parade looked evermore sad. 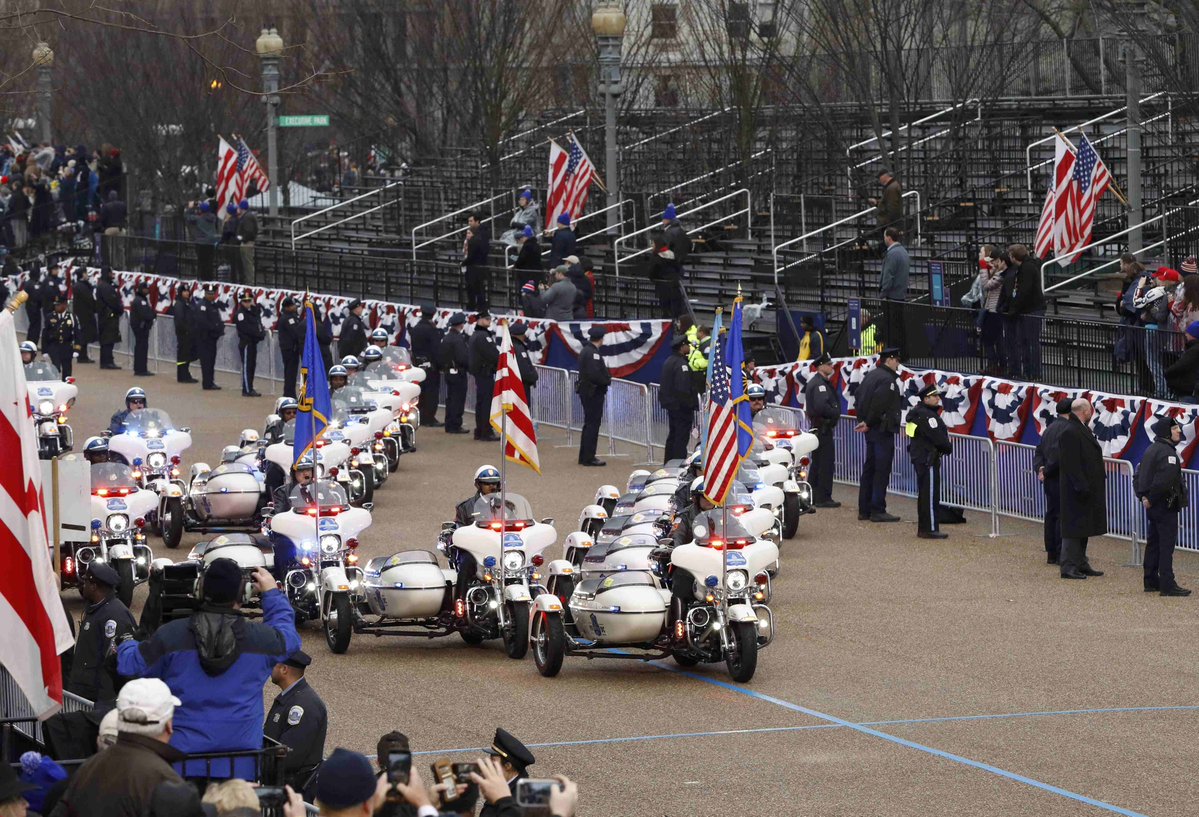 3. The vice-president’s entourage and their clothing choices were … let’s say plain and boring. I am now talking about he 3-4 young women, probably his family, accompanying him. And you will probably think this is a good thing, because that means they are normal people. Well, no. If you are a girl, think about yourself, and your coolest business outfit – you probably would look better than them wearing it. 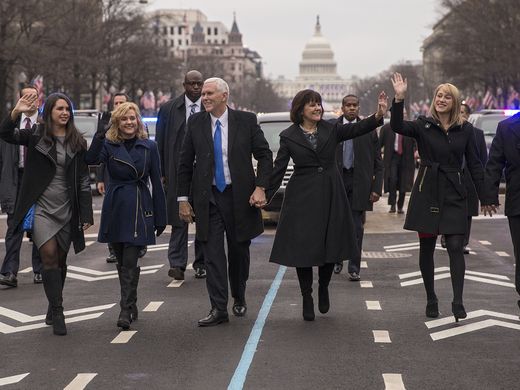