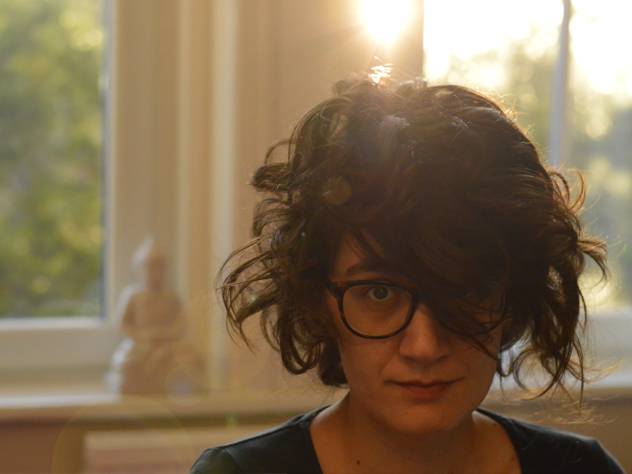 It’s a strange Monday. The sun is shining. I know, right? Sun in the South of London, what a strange concept! I have just listened to Don’t Stop Me Now from Queen, probably my favorite motivational song, and I am quite hungry, since it’s almost noon and I only had one coffee. Do not do this at home, kids!

Thinking about the many many things I have to do, it then I realised.
There are all these little things that define people, possibly unimportant, till they hit you. I am talking about when you find out, for example, that a person you know and like eats at McDonald’s regularly. Or that their favorite song in the world is Despacito. Or that they wear sparkly eyeshadow at work and they are not strippers. See my point?

You are probably not going to completely change the way you see them, especially if they have other cool stuff going on, but something -will- be different.

In the spirit of disclosing personal things as part of getting to know a half of Life of Two, meaning me, Oana, here are some details about yours truly. Don’t pretend you didn’t know.

• Song: Smooth by Santana with Rob Thomas. I know, lame, but it always manages to make me dance, no matter how sad or unhappy I am. At this point, I do realize it’s some sort of Pavlovian reflex.

• Movie: American Beauty. Never have I ever seen or understood a movie in so many different ways.

• Moment of the day: grumpy morning.

• Dessert(s): Nutella with the spoon from the jar and eclairs.

• Place(s): a beach around the Black Sea, Treemans coffee shop in Munich, Pinion coffee and bike shop in Bucharest.

• Drink(s): Augustiner beer (knows me through my happy and sad) and vodka martini (cuz Bond, James Bond). I can’t refuse a gin&tonic either.

• Album: Stadium Arcadium by Red Hot Chilli Peppers. Frusciante is the best thing that happened to them, no matter what.

• Band: Queen. Even Carla know they are the best band in the world.

• I am also terribly scared of driving. I do have a driver’s license, but I just don’t do it.

• I think the song Rude Boy of Rihanna is shit.

• I don’t comb my hair. Like ever. I can even recall a situation from back in the day when I visited my parents for going to a wedding in my hometown, my hair short, messy, I was just about to walk out the door, shoes on, bag in my hand and my mom rushed from the bathroom, comb in her hand, trying to “fix” my hair. Clearly, she was not familiar with the “out of bed” hair.

• I jog and I have a love-hate affair with that. You see, the surroundings are not flat and jogging uphill is a bitch.

• I last ate at McDonald’s 3 years ago. I was drunk and hungry.

• I last had a Coke a few months back, after fasting for some years.

• I know a lot of shit about HPV (human papilloma virus).

• I think lying is an unworthy effort, therefore I don’t lie, therefore I sometimes hurt people by being brutally honest.

• I used to have only black underwear. Then I started earning some money and some perspective.

• I can sometimes see the future. Well, actually I can tell which way something will play out.

• I currently – wouldn’t say – hate, but something similar with less energy, 1 ½ people. Yes, feel free to ask me how that is.

• I think knowing stuff is sexy. All the people I was/am attracted to check that thing.

Well, I will make another post about sexy, because my mind is going crazy. Must be the lack of food. So there it is. Now you know me a little better. 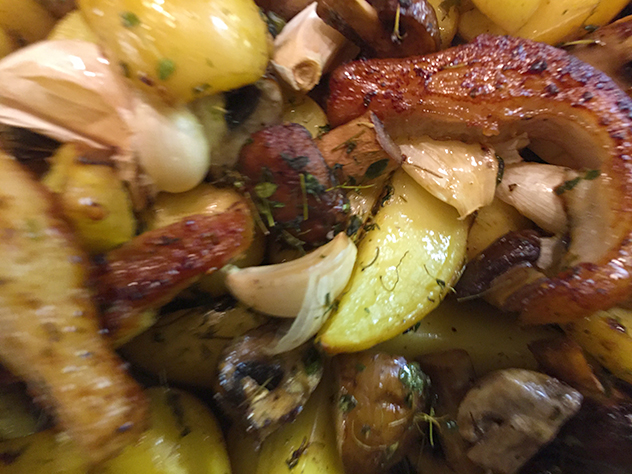 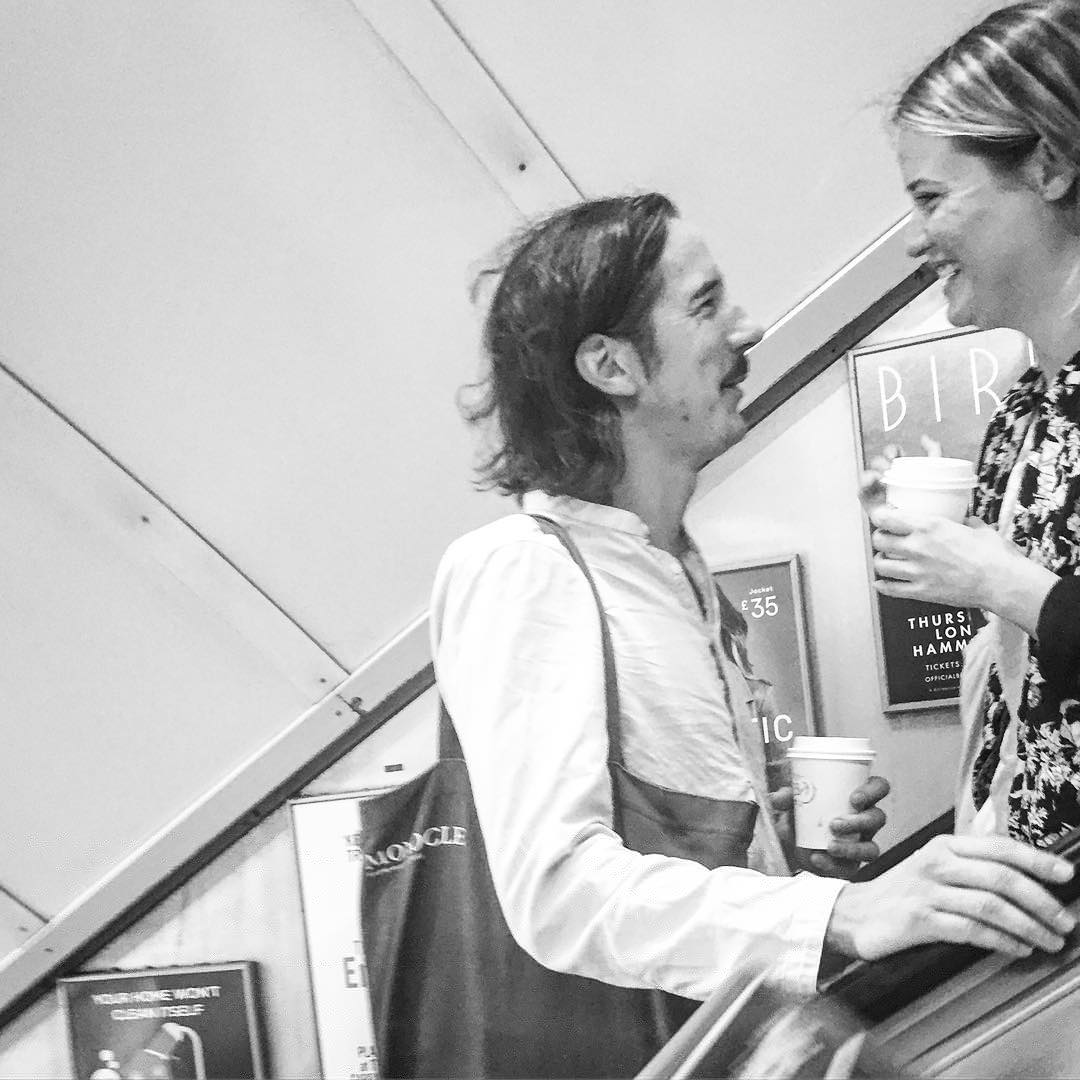