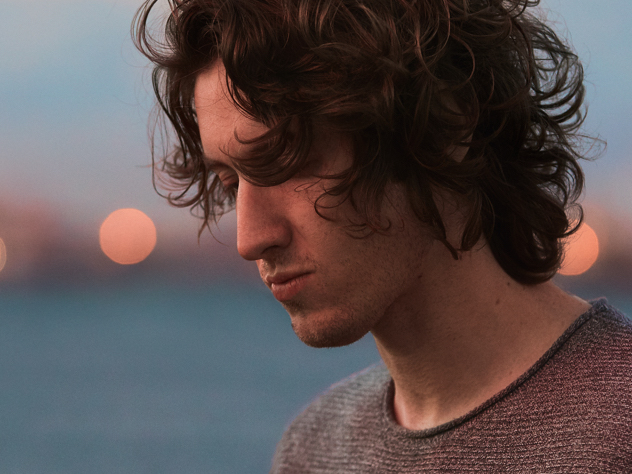 A Quest For Emotion With Dean Lewis

Another rising star with a sound close to U2 and Oasis. A fresh, emotional voice, ready to conquer the world with melancholic poetry and easy to follow the sound.

Australian born in Sydney on 21 October 1989 is a singer/songwriter active in the alternative corner of the music industry.

Thought himself how to play guitar and before releasing the first single he already had 80 original songs written.
“Waves” is the name of the first release and in 2016 became a huge hit in Australia. A year later was awarded platinum for it.
In 2017 another song surfaced bringing even more attention to the young Australian. “Need you now” a melancholic message to a presumptive lover.
The poetry in the music is obviously influenced by the age of this rising artist and the melody is simple, crisp. Especially in the acoustic version.

2018 feels like another great year for Lewis. The new single “Be Alright” has been very well received and has already a few millions spins on the radio and digital music platforms like Apple Music and Spotify.
I can go on but I guess the best way to form an opinion about his music is to listen to the song.
Enjoy! 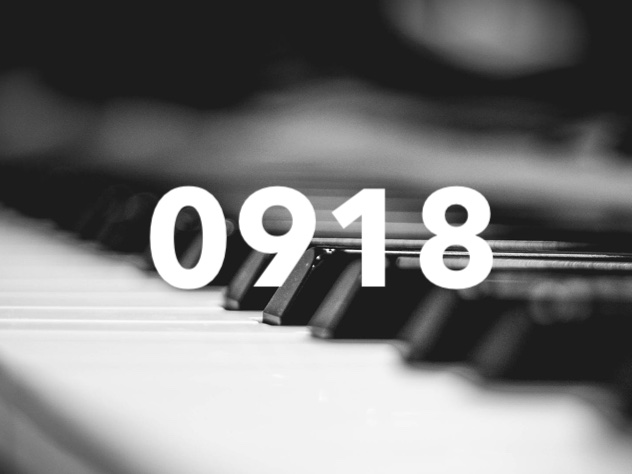 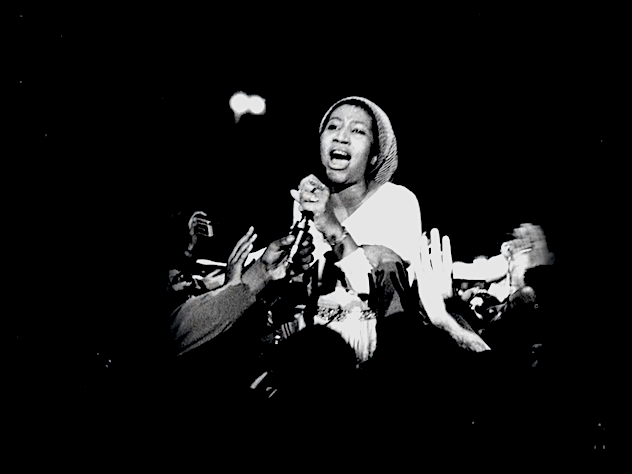 The Queen Left The Stage 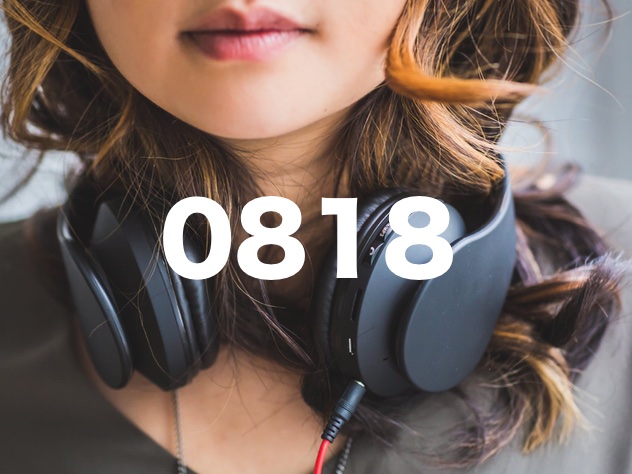