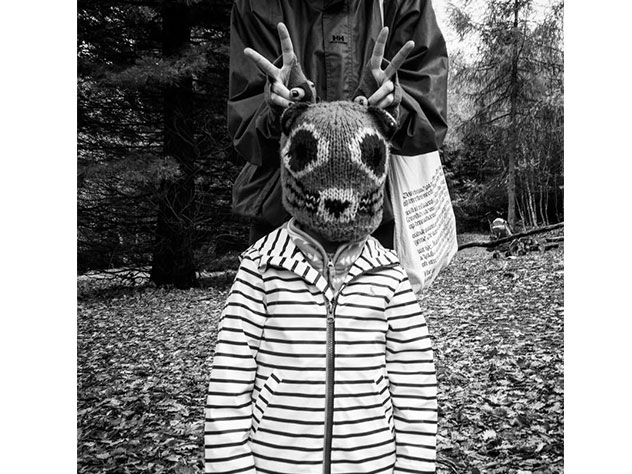 For a good life, just believe in yourself!

Doesn’t that sound like an ad from the ‘90s? Well, there is a reason why they call these clichés, because they are almost universally true. People, however, tend to reinvent the wheel, meaning they get to these conclusions by themselves, most of the times after a rough period. I am people and for me it went like this.

Growing up, pretty much like many of others, I had my mom as a role-model. My dad was away a lot. And life wasn’t really easy for her. Two kids, a job and a lot to do, mostly by herself. So she was this iron lady, knew always what to do, how to handle problems, where to take us in our free time, what present to buy our friends for their birthdays, how we should dress, where we’d disappear with our friends while playing, how to make us better when we were sick, hell, she used to make the entire neighbourhood better, when it was sick. Iron lady. My decisions were heavily influenced by her approvals or disapprovals. If I wanted to go another way and she’d disagree, I’d go my way, but still feeling incredibly guilty. It made me terribly insecure. I carried this feeling with me for a long time and, probably unconsciously, based most of my decisions on it.

I won’t go so far as to say that everybody has this instinct, this infallible compass built in, but I am sure most of us do. And I believe it is with the help of education you can discover and cultivate it. My mom was right to impose herself up to the point when that new guiding system kicked in. I think that is ultimately the role parents have in integrating kids in society. It is very hard, as a parent, to realise when your kid doesn’t need you anymore, when it’s time to step aside and let him make his own mistakes. Because everybody makes mistakes and the sooner they make them, the sooner they learn. 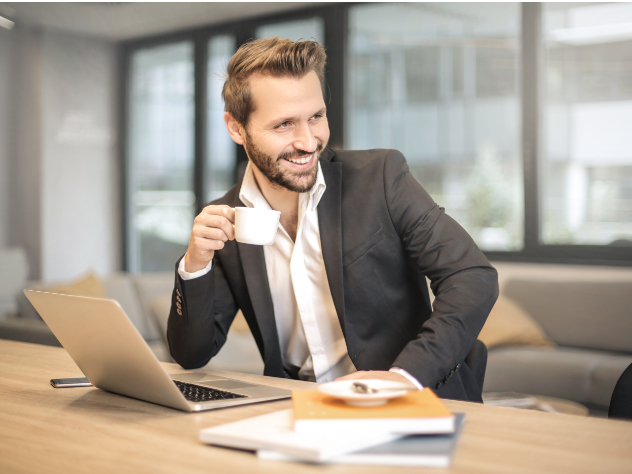 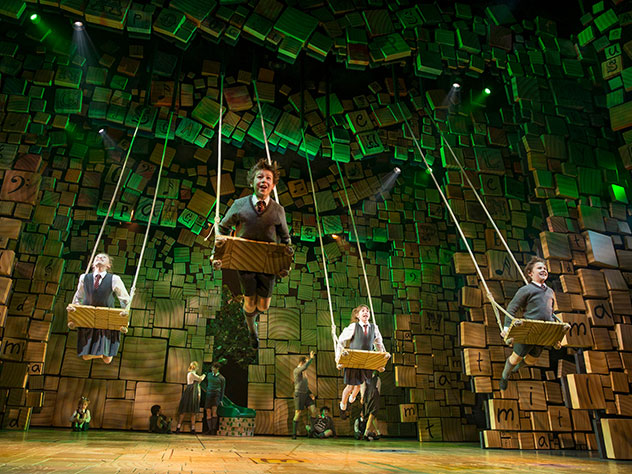 In Every Grownup There Is A Child Waiting to See Matilda 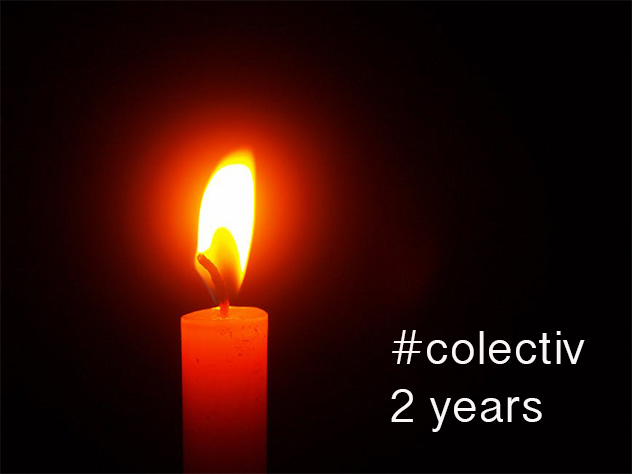