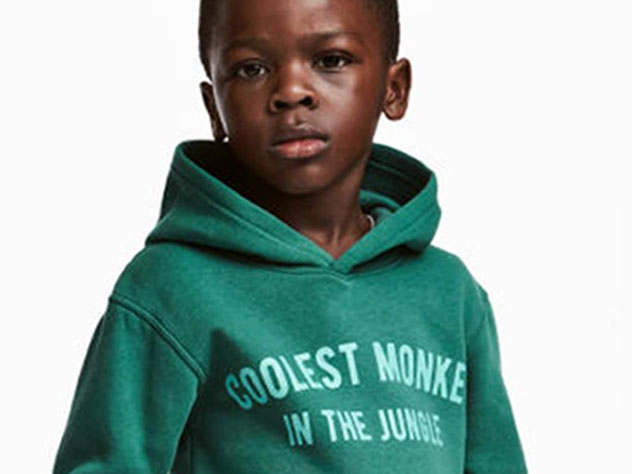 For some reason, I feel like I am wasting my breath. It’s been so much discussed and analysed that I think one more opinion won’t change anything. I am writing this post more as a reminder to myself: teach kids common sense instead of filling their heads with countless, sometimes unnecessary, rules.

Why am I saying this?

You have probably heard about the H&M campaign scandal — they dressed up a black kid with a hoodie saying “coolest monkey in the jungle”. The words have raised a lot of (racist) eyebrows. In South Africa, a shop was vandalised because of it. Even though H&M apologised for the unfortunate choice of words and model and the mom of the black kid told purists should to “get over themselves”, this scandal won’t quiet down.

On a separate note …

You have probably heard about the “outrageous” Catherine Deneuve’s open letter, where she denounces #metoo as a “witch hunt”. In the letter, she mentions the widely quoted words men should be “free to hit on women”, which, taken out of context are indeed terrible. No wonder that Italian former prime minister, Silvio Berlusconi (the guy who has been in the public eye for many sexual scandals), applauded her.

If you haven’t lived under a rock for the past months, you are probably familiar with #metoo. You might have even read it on this blog. It’s quite difficult to come up with yet another story of abuse and impress the audience these days. Even so, I was a little shaken by Salma Hayek’s New York Times piece where she relates the horrible experiences she endured with Harvey Weinstein as her producer for the movie Frida. Weinstein’s reply is so faint that makes Hayek’s story even more plausible.

On the other hand, did you google “sexual assault allegations”? The fourth entry is the Wikipedia entry: Weinstein effect. This is the frenzy of sexual misconduct allegations in judiciary, journalism, politics and other areas that followed in the wake of Weinstein scandal.

I am a woman. I have been the target of sexual advances and touches, but I can’t help but wonder where does grobian lust end and abuse begin.

Without trying to minimise any of the damaging experience other women have gone through, I am honestly wondering where can we draw the line and how much of these stories can we actually believe and rely on when judging right from wrong. How can we know that some of the cases are not for seeking attention? I know, it does sound outrageous if it’s wrong and women have really been victims of abuse, but what if they haven’t in all cases?

In both cases, it is really easy to accuse and shout “abuse”. It is, however, more complicated to prove it, pretty much impossible actually. That is why they succeeded so well at dividing the public.

I have stated this before, we are getting lost in the world of “politically correct”. Nowadays it has become at least frowned upon, if not illegal, to make jokes with black people, gypsies, gay people, Jews, blond chicks, you name it. I remember Sam Harris’ remark: the smaller the minority, the more rights you have. If you are black, it’s one thing, but if you are black transgender muslim … well, that are already three things.
Media doesn’t help either. Newspapers would print pretty much anything. Social media divides more than it unites.

So how can we best form an opinion? How can we differentiate between false and true, wrong and right?

The answer, my friend, is blowing in the wind. No. The answer isn’t there just floating in space.
The answer lies within and it’s called common sense. You know, that thing that you are being taught in the first 10 years of your life through the little things — not cutting the line, saying hello to your neighbor, voicing your concerns, knowing when to obey and when to disobey to an authoritative figure, etc. All of these are the cross-road between common sense, instinct, and education.

I said it before in the case of #metoo, education solves a lot. It teaches you when it’s time to speak up and when it’s wise to listen.

Of course, I have received critics saying that you can’t ask for education from people who didn’t have the chance to get one. While that is mostly true, I was misunderstood. You can extract valuable knowledge from pretty much anything, it’s hard but it works. You just have to pay attention. And yes, you do need guidance and that is not something that lies on the street. It is hard.

But I don’t think it’s the lack of proper guidance that stops some, maybe most, of us to embrace knowledge, it’s mostly the lack of will. It takes wisdom to realise you are limited and you need to expand. That is why most of us prefer to embrace rules or opinions, instead of dissecting them and questioning their validity. 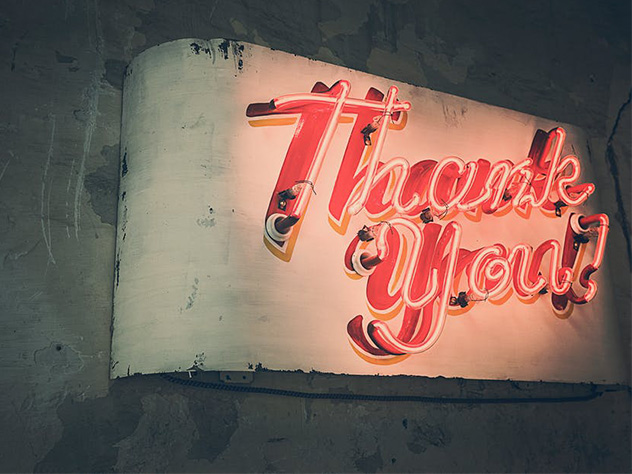 It’s A Big Deal To Be Grateful

When Design Failed Me. A Case Against Personas.