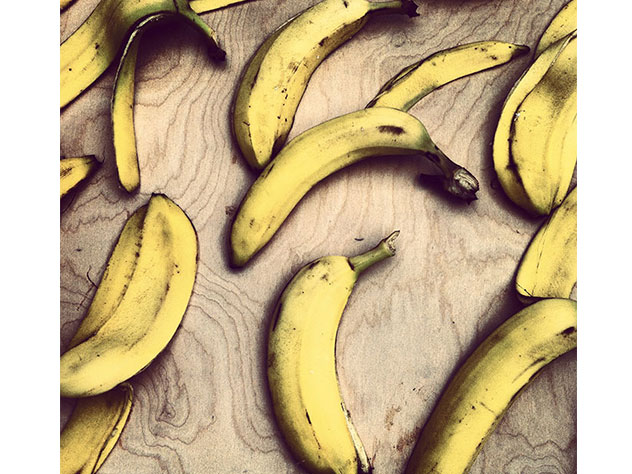 Get Me Some Syphilis!

Some morning. I wake up after a long debate with Michael Fassbender over him coming away with me to show him something. Wink!
As usual, Alin is up before me. As usual, my long face needs some coffee and milk to compose. The milk carton is empty. The long face speaks:
“How can I trick into going to buy milk?”
Hugs hugs.
“No need for tricking, I am going.”
Hugs hugs.
“Ok, I will make you a list, send it on Facebook.”

(There is this joke I had with my former roommates. One of them once opened the fridge and wanted to ask if there is still some physalis left, but instead he asked me if there is some syphilis left. The joke I told Alin a week ago, when we bought physalis.)

A while after my phone goes bing! New message on Facebook from Alin: “They go well together!” 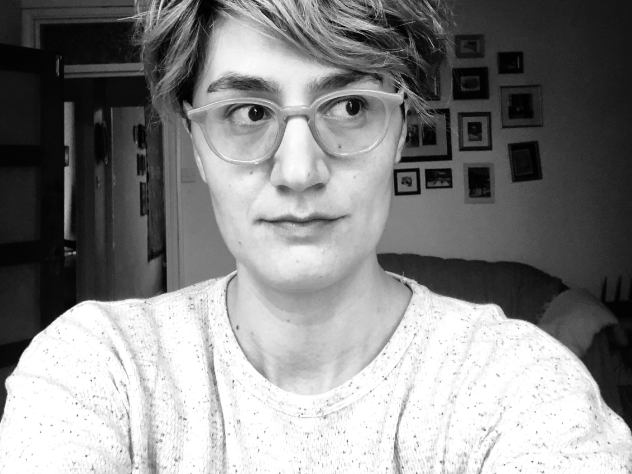 I Am An Inconvenient Person. 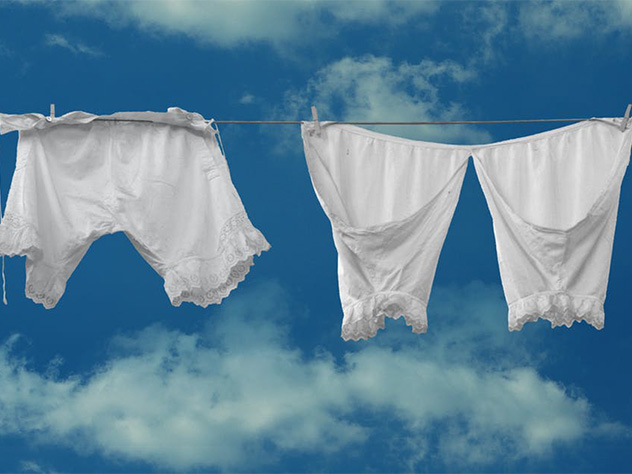 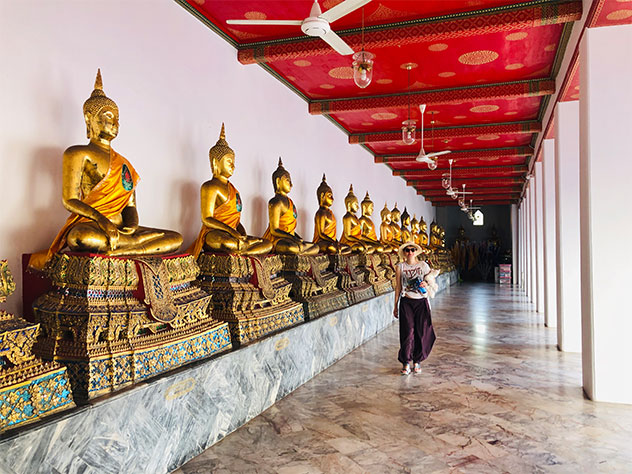