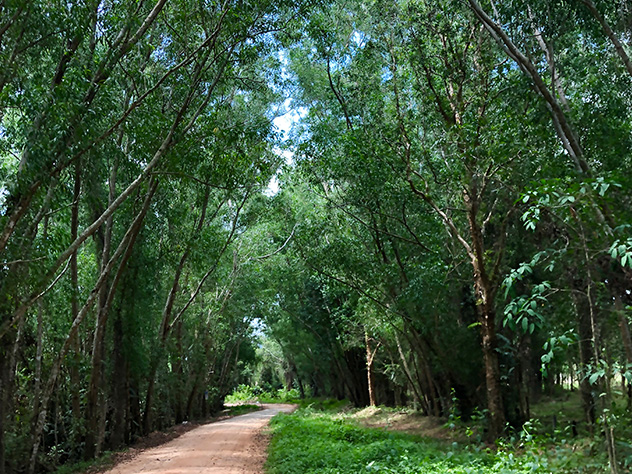 It’s A (Plastic) Jungle Out There

It’s been almost three weeks since we came back and I had time to process a little everything we have seen in Indochina. When people ask us how our trip was, it can be summed up in a few words.

While the first three are more or less a default premise, the last one is a hard reality that smacks you in the face. Another thing that is shocking to me is that plastic waste is not really mentioned among us, tourists from the Western world.

None of my friends who have traveled in that region of the world actually uttered this word — plastic. The use and abuse of it.

When talking about Thailand, Cambodia or Vietnam, people usually speak of the first three things — food, people, nature. And I can’t, for the life of me, find an answer to why that is. Do they all live in an instagrammable world? Or aspire to one and refuse to see the ugly truth? This is my suspicion.

Alin, on the other hand, thinks that Western tourists feel guilty about indirectly contributing to the plastic waste and therefore don’t bring it into the discussion.

Whichever it is, facts are facts. Indochina is drowning in plastic.

And yes, there are several things that contribute to that. It probably starts with the lack of education which goes hand in hand with low wages and poverty and continues with corporate greed, irresponsible exploitation and development. In my humble opinion, I think Western tourists mostly give positive examples. Not all, for sure.

The sad part of it all …

In our trip, we have repeatedly refused bags, straws and other packaging that we considered unnecessary use of plastic. Every time we did so, we explained why — Simple words like ‘no plastic, save the planet’ accompanied by a smile. Most of the times the answer we got back was first an amazed look and, after understanding the reason for our refusal, a smile and an occasional ‘you are right’.

So, the sad part of it all is that probably most of the people are aware of the hyper-use of plastic but, because of a zombie inertia, they don’t take action.

There is a silver lining.

However dramatic the situation, people are very open and somewhat aware of the tragedy. This makes for a good start in the right direction and it’s more than you get in other places such as Romania. As a parenthesis, I tried the same strategy of telling vendors why I am refusing the plastic bags in my home country. The result was a few stares (at best), some despising looks (most of the time) and sometimes I even got mean words thrown at me.

A good example of a good eco-start is what happened at Bambusa, a resort we stayed at on Phu Quoc in Vietnam. When we arrived there I was perplexed by the plastic I found on the beach. So, when we asked for drinks, we refused the plastic straws and, as always, explained why, maybe a bit more vehemently than normal. However, we didn’t really expect what happened next. They replaced all their straws with bamboo ones. Just like that, one day to the next.

The next day we got to speak to the owners about this. Apparently, there are many who are aware of and bothered by the plastic problem. However, there is little initiative in this direction because they don’t get enough support from the authorities.

The way I see it, it’s just an organizational problem, so we have decided to get involved. We can’t say much about it just yet but you will hear more about Bambusa Resort and our common effort to make the world a better place.

Stay tuned and, as usual, thank you for reading! 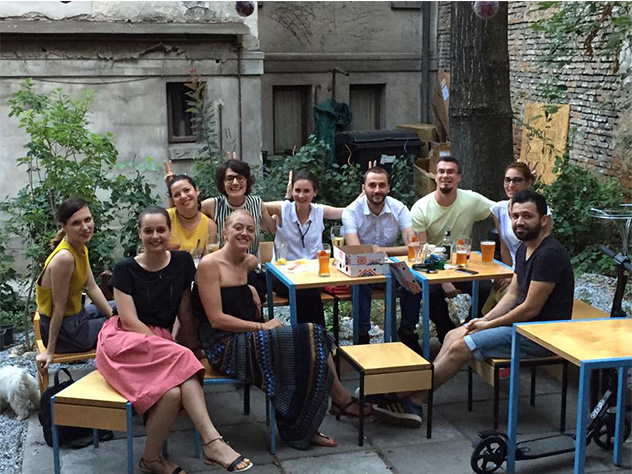 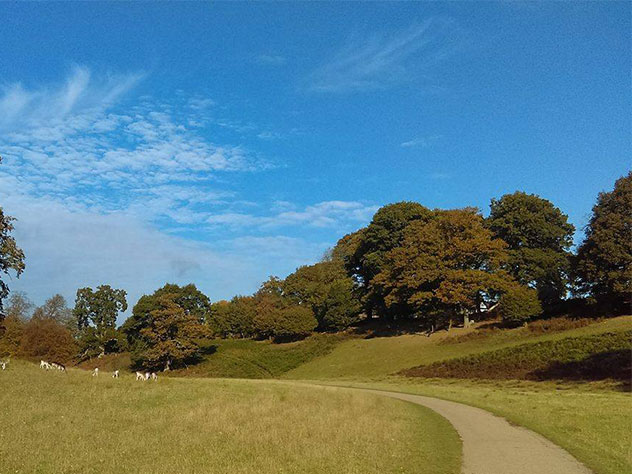