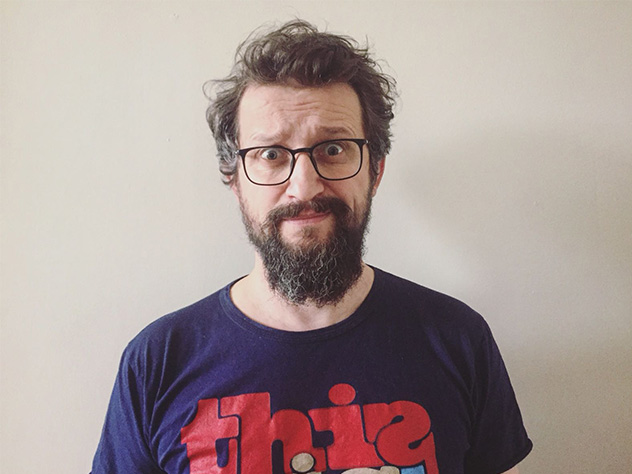 Living With A Geek

No, I am not talking about living with myself. We all know how that story goes. I am talking about living with — another — geek, Alin. And I don’t really know how to put it. Mainly because I was once a scramjet geek and walked in those circles where syntagmas such as “we suddenly get a pressure rice” made us chuckle. But I simply can’t let this one go without pulling his leg a little. It’s just too damn hilarious.

Let me explain what I mean.

Alin’s definition of relaxing is trying out or fixing stuff around the house. How lucky am I, right? I can’t help but go back to the times I spent with somebody who fixed everything with duct tape. Yes, that happened! So, on an average Saturday morning, before I wake up, Alin has already done so many things such as bought a new pan, fixed the bathroom ventilator or my laptop charger.
Sometimes I tend to think it’s because I don’t sleep enough that he doesn’t get to find a solution to global warming.

Can you imagine what happened while I was away for a week?

No, still no solution to global warming yet, but that is just because he was busy with home automation. Yes, you read it right. Oh, what is that you say? You don’t know what that means? Well, I didn’t either, but Alin patiently explained. Of course there will be no such honor for you, mortal, but eat this to illuminate your ignorant mind.

Now you know what home automation is, you probably think we live in some sort of a villa or penthouse that would justify its … automation. And if you would have heard one of Carla’s colleagues when she saw our house (“Is this your house? But you live in a mansion!!!!”, just like that, with lot of exclamation marks), you would have probably been fooled. No, we do not live in a villa or mansion or a penthouse. We live in a regular apartment. So regular, that I am close to calling it boring (and few other, more pejorative terms) and dropping the mike.

Alin’s principle probably is that we don’t need a villa to have automated systems in our home.

Extrapolating from this, while I was away, he bought a smart switch for our just as boring Ikea lamp.
As a parenthesis, I should mention we are very assisted people. What do you mean what do I mean? Not that we are handicapped and have all the care we need, but kind of like that. We (more like Alin) are the proud owners of Alexa and Google Home assistants who inform us about the weather, play music for us, tell us recipes, meow or bark, tell Carla stories or jokes, make shopping lists or try to count the stars for us, set up timers and so on. Not that we wouldn’t be able to do all that with a smartphone, but because we like to understand technology. And by we I mean Alin.

While I was looking the other way, unpacking, washing etc, he connected the smart switch I was telling about to Alexa and Google Home and then …

In an endless loop of combinations to determine which command works and why and what the response time is for every assistant and command.

I haven’t told him at first, but on the inside I bursted into laughter. I remember that episode from The Big Bang Theory when they used an US Army satellite to switch on the light in the room. Just because they could. I swear to you it was the same.

You should have seen his beardy face lighting up just like that lightbulb when everything worked. How ridiculous and funny for me and fulfilling for Alin this whole thing was! For some reason it gave me a strange warm feeling inside, a mixture of awe and compassion.

The story does go on with him trying to connect the kitchen lights to the smart system, but that is still troubleshooting, so I am keeping it for the next time. 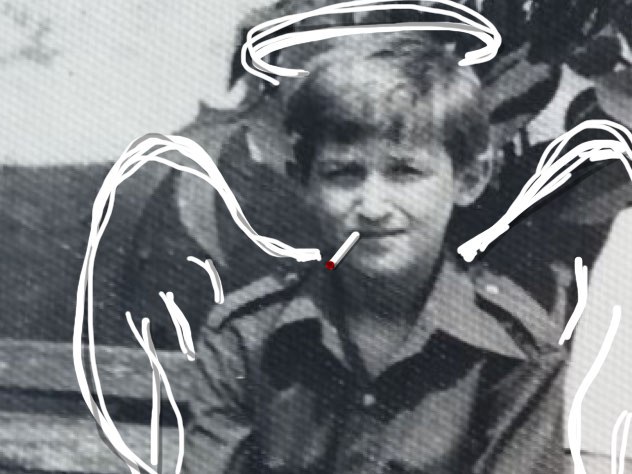 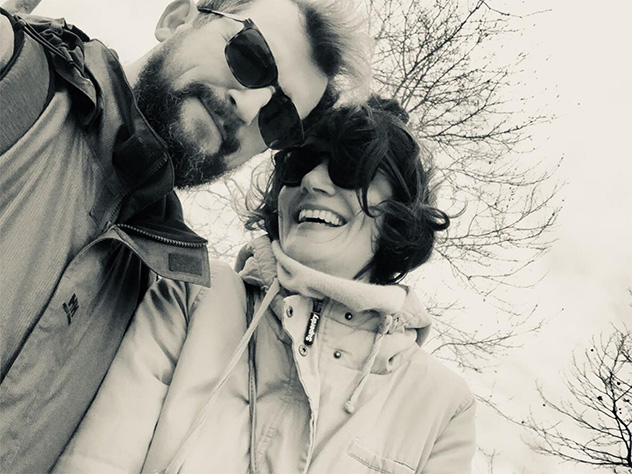 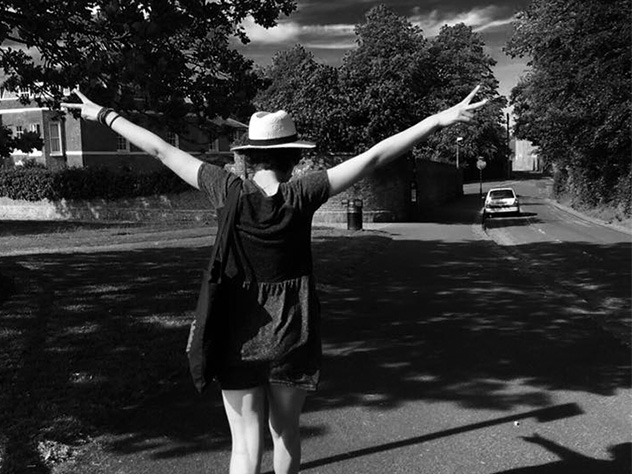