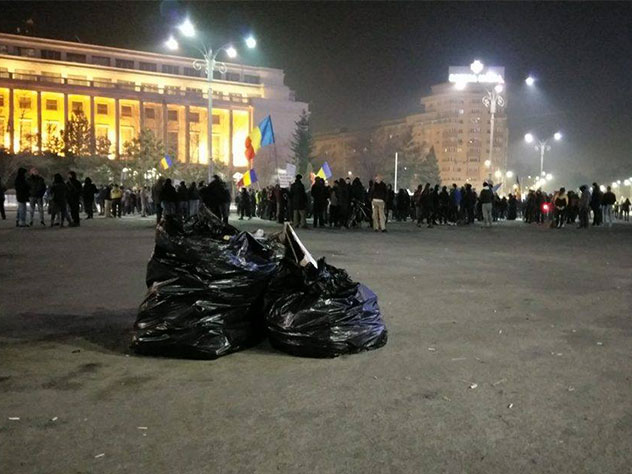 Protests were peaceful, to the dismay of some figures, who tried to agitate the spirits the night before. In Bucharest people even gathered the mess they made on the streets at the end of the evening. The police forces were offered flowers, symbolising peace and understanding for their jobs of maintaining order.

There are many signs of solidarity among services and protesters: many small business owners gave a day off their employees to be able to protest without consequences, lot of cabs took people for free to the demonstration site, kindergartens offered to watch indefinitely over the kids whose parents are protesting, lots of bars offered hot beverages to the people facing small temperatures, pizza deliveries done for the right password proving the solidarity against the dirty laws and the list can go on. In addition to that, a few parliamentary figures belonging to the Save Romania Union (USR), the opposition, have been camping in the last 3 days in the Parliament building until a satisfactory solution will be reached.

It was a powerful demonstration of civic duty and a proof that, under the right circumstances, we can stand together as a nation. A nation that had fallen in apathy, that had lost hope and didn’t trust in its own power and ability to make a difference.

Last night, 2nd of February, we stood united and today we are starting to see the benefits of that.

It is too early to tell which way this situation will play out, but, in spite of the PSD and prime-minister Grindeanu saying they will not take back the emergency decrees, today, the general people’s attorney, Victor Ciorbea, said he will attack the two laws in the Constitutional Court of Romania.

A little context for this event. A few days back, asked about his attitude in this particular political context, Ciorbea said that, as far as he could tell, there is nothing he can do. At this point people started to ask for his resignation because, in their opinion, he does not represent them any longer. The immediate response of Romanian president, Klaus Iohannis, was to point out the non-constitutional context of the laws. 2 days and hundreds of thousands of people in the streets later, Victor Ciorbea thanked the president for his input and suddenly decided to attack the two laws in the Constitutional Court. There is a rumour about the reasons for this action and I hope it’s not true: some say that this sudden decision of Ciorbea was based on the assumption that the Constitutional Court will rule in favour of  the emergency decrees.

Another crack in PSD are the resignations some highly regarded party people are handing over. The minister for Internal Affairs, Carmen Dan, isn’t helping the situation either. She declared (and proven lied) she had no idea about the bunch of hooligans, who interrupted the peaceful protests from the evening of February, 1st.

Of course, in these circumstances, the fact that BBC made a live thread from the demonstrations, the New Yorkerand also other prestigious international publications write about Romania, puts additional pressure on an already crammed government.

Romanians living abroad also brought their contribution. They gathered in smaller or bigger groups all across the world. South Pole was not exception.

I am optimistic about the future, or, more precisely, the lack of future of these shameful emergency decrees.

What I am worried about though, is that while everybody is struggling to abolish this dreadful action of undermining the state, the Parliament passes the budget for 2017 without even taking into account the opposition. PSD has a majority in Parliament and they are taking advantage of that. They absolutely need to pass the budget, as faulty as it might be, based on a false economic growth, so they honour the promises made in the electoral campaign and fill the hungry mouths that voted for them. This will, of course, have a somber consequence for the Romanian average taxpayer. 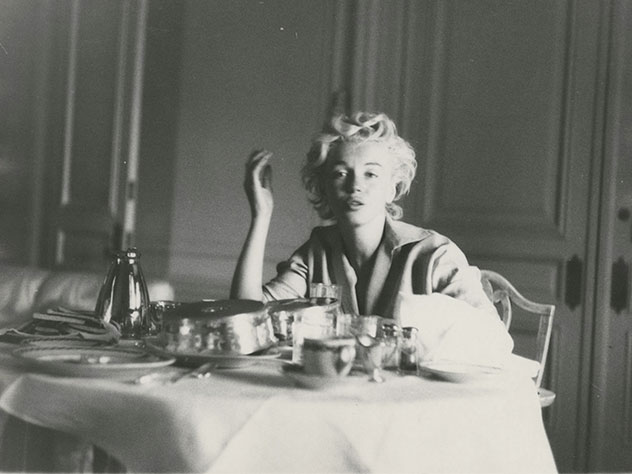 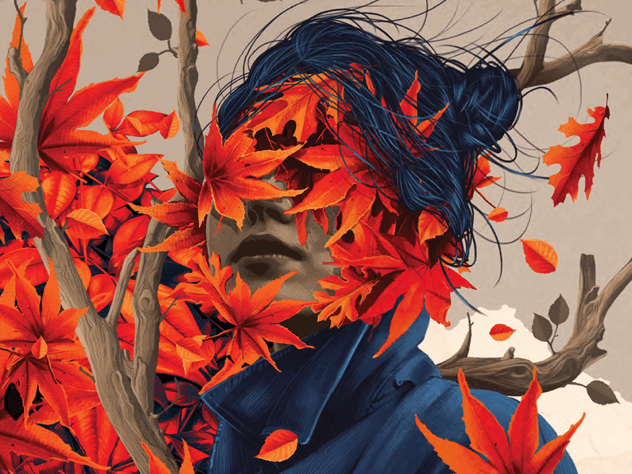 Autumn Of The Matriarchs