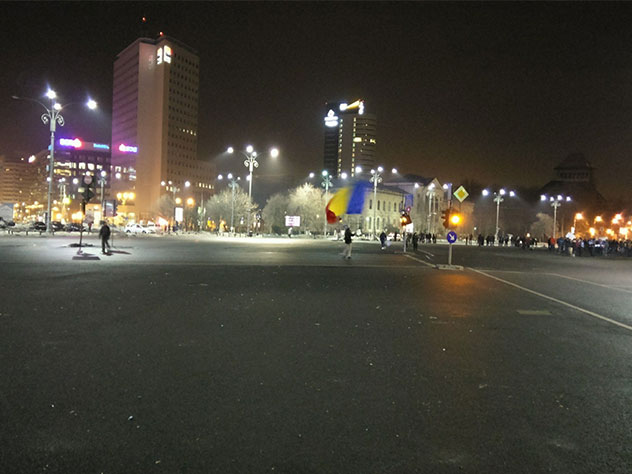 Yesterday evening was the fourth evening in a row people of Romania have shown their solidarity against corruption and the aggressive governmental measure of weakening the justice system. 300.000 in the streets. It’s absolutely beautiful. I think Europeans are witnessing a lesson on how to stand for principles.

I have read a lot of opinions and scenarios about why it has come to this in Romania.

One of the over-the-top, but nevertheless interesting and scary at the same time, scenarios is an international conspiracy for destabilising Romania. Why? For some time now, Romania’s fragile, yet existing, adherence to western values, has been a thorn in Russia’s side. NATO and EU are both pretty much on Russia’s door step thanks to Romania, while Moldova, Turkey and Ukraine are overwhelmed with internal struggle. In these circumstances, PSD’s shamelessness in ever supporting the emergency decrees makes sense. They have somebody else’s backup. It is hard to believe they would go to the same extent just to save some politicians of incarceration. It is pretty well known that political figures who have seen the inside of a jail cell are not living a bad life. Some of them get to publish lots of books and catch up on blogging (see Adrian Nastase and Dan Voiculescu).

While this scenario is frightening, it polarises the world even more and fuels the demonstrators with energy. Romania, and by that I mean demonstrators, has received many messages of support from officials all over the world. What is even more inspiring are the Bulgarian and Moldavian solidarity protests that have been announced this weekend in Sofia and Chisinau.

In the meantime, PSD has announced the organisation of a counter-demonstration to show their side of the story. I am very curious whom they will bring. I am also a bit afraid of the consequences. No matter the peaceful protests, people in the streets are still very angry. You don’t just go and poke the bear.

It is funny, however, how protesters have chosen to deal with their anger. Day by day people become more motivated and more inventive in choosing their slogans. Day by day, they come up with new ways of demonstrating: an entrepreneur brought his office to the Square, even disabled people don’t hesitate to come and show their support, kids are taught values of justice in situ, national anthem is sang at once in tens of thousands of voices, drummers playing satirising songs, others discussing in details the law and the possibilities that emerge from the current situation. And, at the end of the evening, when the cold gets in their bones and they go rest, they leave the Square clean as their home. Because these days, the Square has become their home. This is the protest in Romania these days. 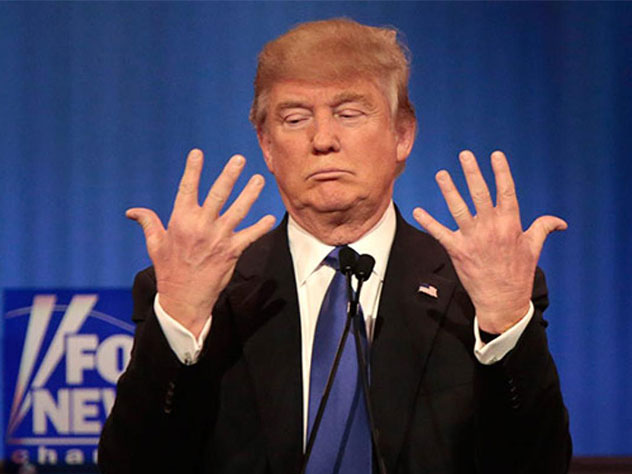