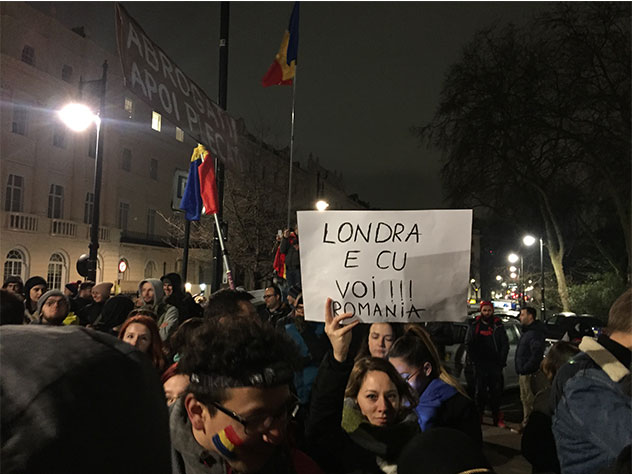 For the sixth day in a row, Romania has stood united against corruption.

What happened these days?

The day before yesterday PSD has announced they are thinking about retracting the emergency decree that weakens the fight against corruption (OUG 13). Yesterday, the Government adopted another emergency decree (OUG 14), invalidating the first one. Everything seemed fine, up to the point where experts examined OUG 14 and found faults in its formulation. Faults that could lead to its invalidation in the future. So people got on the streets again. Mistrust, betrayal and even disgust are just a few of the feelings proliferated on the placards.

In my opinion, this was just an act of releasing some of the social tension built up in the last week. The Government is aware of the pressure and is looking for ways to get rid of it. Fortunately for us it is not very good at it and we are not so easily manipulable as we were in the past. Something has awoken in Romanian conscience. We became, once more, aware of who we are: the power on which democracy rests.

It is, however, unbelievable, how the minister for justice and the prime-minister do not accept they have done something wrong and quit.

More than that, pretending to listen to the streets, the Government has proposed, through the normal process, not fast forward as before, a new law for modifying the Penal Code. This law is a 1:1 copy of the emergency decree (OUG13), that brought people in the streets in the first place. The process of adopting this law is somewhat lengthy, it has to pass through a public debate and Parliament and obtain some judicial approvals, but it’s future seems bright. While saying that, I am relying on the reactions the parliamentarians had today, when listening to the two types of speeches: they cheered for the ones supporting this law and booed the ones against it.

UPDATE: While writing this, I hear that the Minister gives up this action. They no longer regard modifying the Penal Code as necessary. For now.

In this confusion, one this is clear: we must stand united. The fight for Romania is not over. 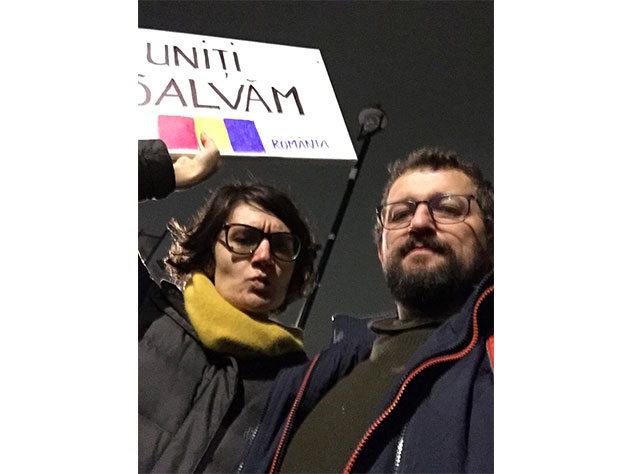 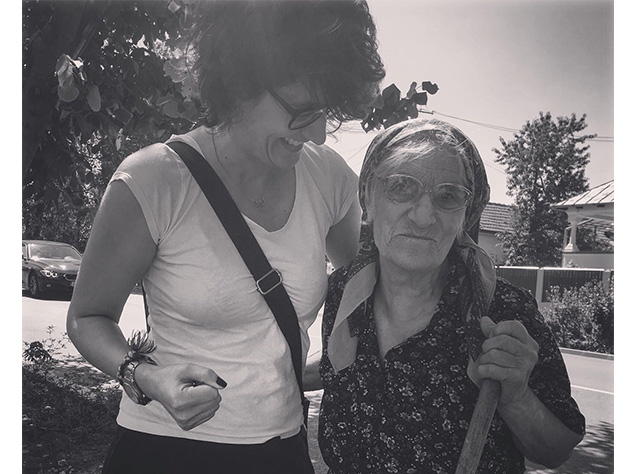 The Stuff That You Love 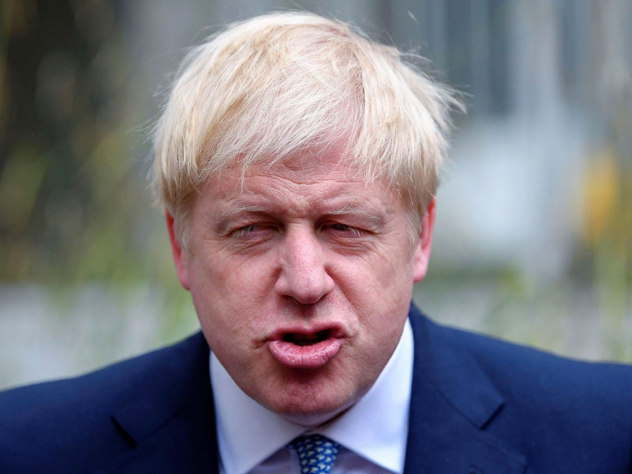