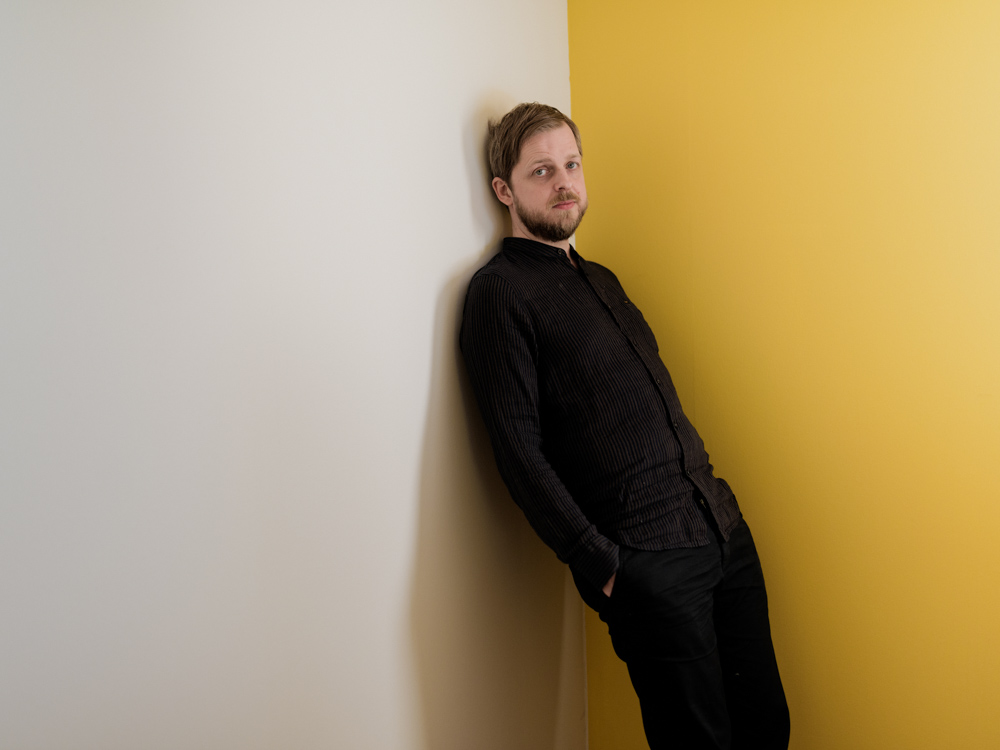 One of the special artists in our playlist.
A young artist born on the 4-th of January 1977 in Hoyvik (Faroe Islands), an artist with a recognisable voice and a special way to knit the words together.
His full name is Teitur Lassen, a poet at heart madly in-love with music.
The first encounter with this artist happened back in 2004 when one of my friends suggested his first album – “Poetry and aeroplanes” released a year before.

My favourite song from its first album is “Josephine” a song with a nice story.
Full of colours and character, the song has a melody that transforms itself into a live background making room for beautiful lyrics, a combination that will eventually sweep you off your feet and take you in a never-ending bike ride on endless green fields.

This year, together with Thomas Bartlett, Teitur has been releasing a new album titled “I Want to Be Kind” available in Apple Music and Spotify.
With almost 10 albums in his discography and we still linger around the first one so we would love to introduce this guy with one of my favourite songs. Enjoy!

Life Of Two In Asia. Day 0. Arrival In Bangkok. 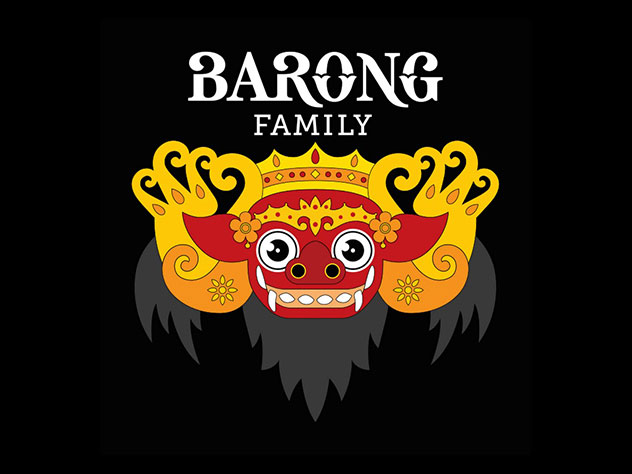 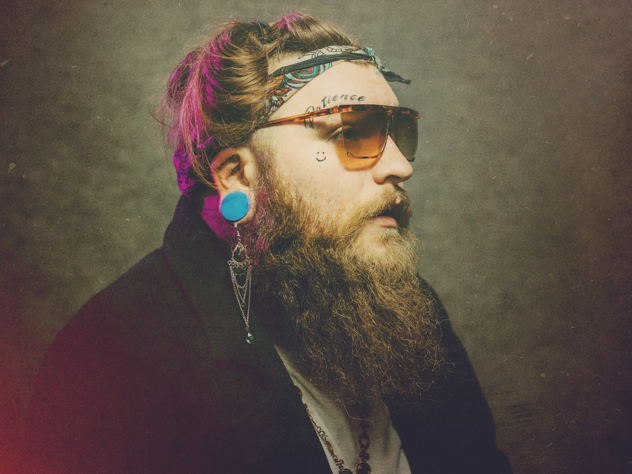 Teddy Swims – The King of Cover