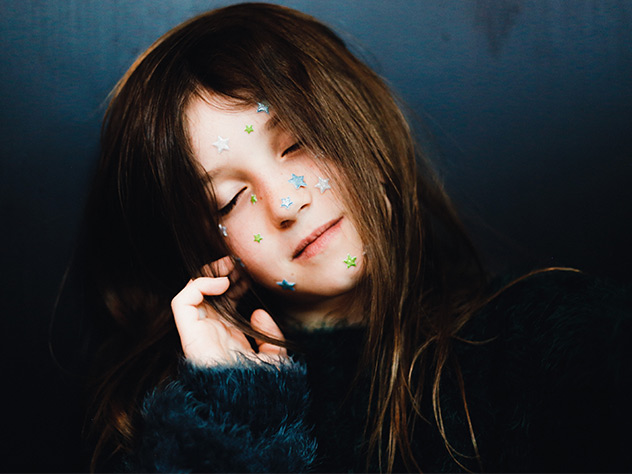 The Case Of The Dreamers

I woke up this morning having a case of The Dreamers. I know there are more people like me out there. I know, ok? Please don’t take that away from me!

What is ‘The Dreamers’? It sounds like a disease …

Ever since I was a kid and I’d watch a movie that would have an impact on me (for instance I distinctly remember ‘The Man In The Iron Mask’), I’d keep reliving it for a few days after I had seen it. The music, the costumes, the way the characters moved, their feelings and actions. Maybe it’s correct to say that I was somehow making myself part of it or it part of me.

I couldn’t have known then, but I was building a base for writing. You see, all these left-over feelings, orphaned of any correspondent in real life, formed a club or …more like an encyclopedia, if you will. And it’s that place that I draw from every time I communicate.

There are three levels of communication as far as I am concerned.

1. There is the one with the people around me. Social interaction, really.
2. Then it’s the communication I do for my job. I changed from aerospace engineering to copywriting following my instinct. My job is my passion and I tend to live it, rather than work for it.
3. At the very top, it’s the communication I do with and for myself. And that is mostly writing. Ok, there were a few times when I started talking to myself, but I was really upset.

Now, the amount of emotion I put into these things increases top-down.

I am a very empathetic person and can easily relate to situations and people.

But I usually don’t go elbow deep into the feelings jar when a person tells me about an emotionally challenging situation they have been through. And it’s not because I don’t want to, it’s mostly because they don’t want me to. Usually, people just need to be heard, need to know I am there for them, not many take well my being outraged, my willingness to take action, my rigorous advice.

I enjoy my new professional path because it challenges me to continuously learn new things. Because I need to write about them, I also need to get into the shoes of my audiences. And for that, I need to pull out of my encyclopedia of feelings and emotions the right stuff.

This is my air. I live to write and write to live. And for this, I use and abuse my collection of feelings. As disturbing as it might sound, sometimes I feel I am just a vehicle for putting emotions into words through my hands. Probably like many in my situation, I don’t even know why I absolutely must write.

I am a dreamer.

Continuing along these lines, I can certainly say I am one of the dreamers; I live things intensely. And more than that, I let them take over and wash me. I let them violently paint my sky, I let them rain, I let them do whatever the fuck they want. Why? It’s fun. It’s a natural drug. And it would take way too much energy to stop them.

I would, however, sometimes like to be able to do just that, stop these emotional storms. Why?

Because it was all fun and games when I was younger. Let me put it this way: riding this emotional wave back then was pretty much like going to a party and not knowing where you will end up in the morning. Allowing myself to let go and just … feel was exciting, in a way. The thrill of abandonment, I guess.

Being mid-30s however … it’s a different story. The analogy with the party still holds. Now, when I go to a party I kind of always think of the next day. The hungover, the muscle ache, the impossibility to connect to the routine I had just escaped. It’s so much work.
Coming back from those emotional rampages is not as easy as it used to. Granted the effect is the same if not better.

Writing after connecting to some form of energy, may it be a sunset, a beggar I saw on the street, a smell that strongly reminds me of something, is so powerful, so beautiful, so sublime.

Nothing else exists in those moments. It’s a form of catharsis, a trip out of this world. And it gets better. At the end of it, I have a feeling of having given birth to something. A piece of me, I guess.

The downside of it?

The next day I feel like a freight train has run me over. It does make sense, though. If you think about it, how many births have you seen that weren’t exhausting? You see, it’s not completely painless.

Like my friend used to say, there is a graceful and very just equilibrium in this world that puts a price of everything. So next time you see one of us, stars in our eyes and wind in our hair, don’t judge. It’ll probably be hard falling back on earth.