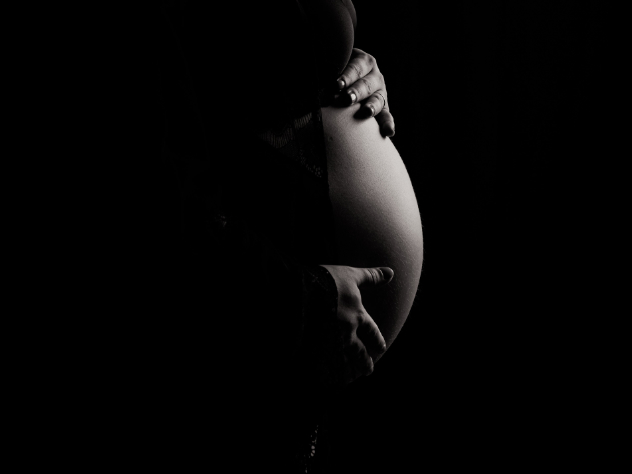 The Secret Of Motherhood. Thoughts From The Other Side.

I always wondered how I’ll be as a grown-up. Maybe as a mother. A bit past my mid-30s, I feel sure enough to answer these wonders I had as a kid.

I am not a grown-up. I am a grown child. And yes, Peter-Pan generation and all that. Let me tell you, it rules. It rules to be able to do pretty much all that you desire, when you desire it, with little to no intervention from someone else.

And second, I am not a mother per se. I will never be. Reasons are my own, we are not here to debate them. But I did get a glimpse into that by being part of my stepdaughter’s life. I think I am cool enough not to embarrass her. Goal achieved!
In that mindset, I always looked (and judged, of course – who says they don’t judge flat out lie!) at my friends and acquaintances who have become mothers throughout time.

They all changed. Most of the time not in a nice way.

You know the cliche – they turned into these child obsessed creatures I cannot possibly talk about something else, they’ve stopped caring for things because their priorities have changed, etc. I am really not blaming anyone, it’s all normal. But it’s also understandable, I hope, that in these circumstances, connections brake. So we stopped having things in common and our bond slowly faded. All good. Nobody cried.

A few days ago, however, I witnessed something else. The … opposite maybe?

I reconnected with someone I haven’t seen or talked to for a long time, someone I knew as a child, who I heard has become a mom. For some reason, she was frozen in my memory as this small, petty, jealous person. Maybe it didn’t help that a few years back I wrote about her portraying her that way…

It turns out, motherhood has softened her edges but not in a cartoonish way.

She seems warmer, fuller, more in charge of herself, a complete woman. She speaks of things as if there is no black and white. She’s lost her timestamp. Her words, not many, have evolved into a blanket. Fighting its cover is futile because you can’t fight love.

She won’t be the perfect mom.
She’s too damaged.

But she will never stop trying. 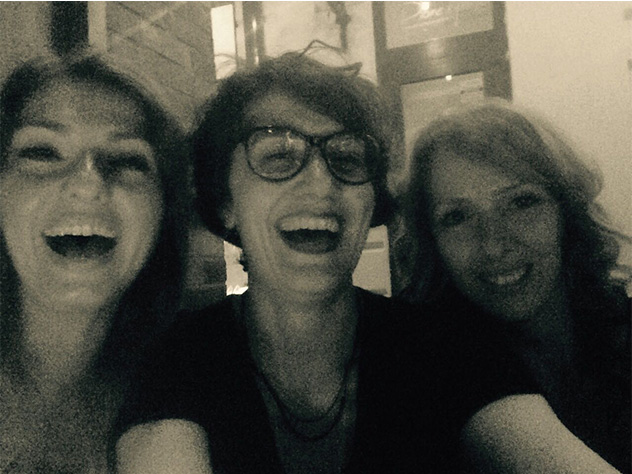 Be My Bubble Friend 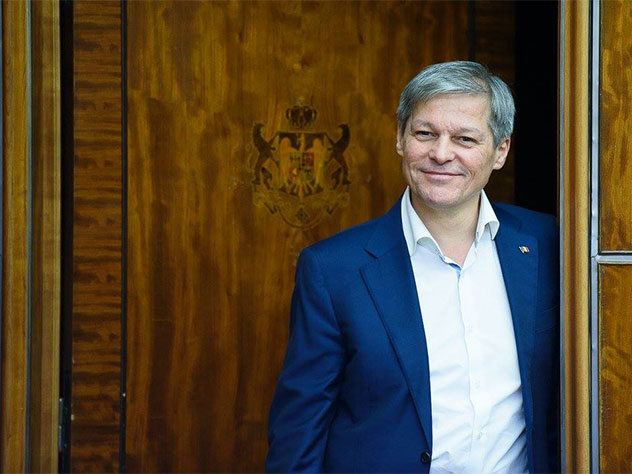